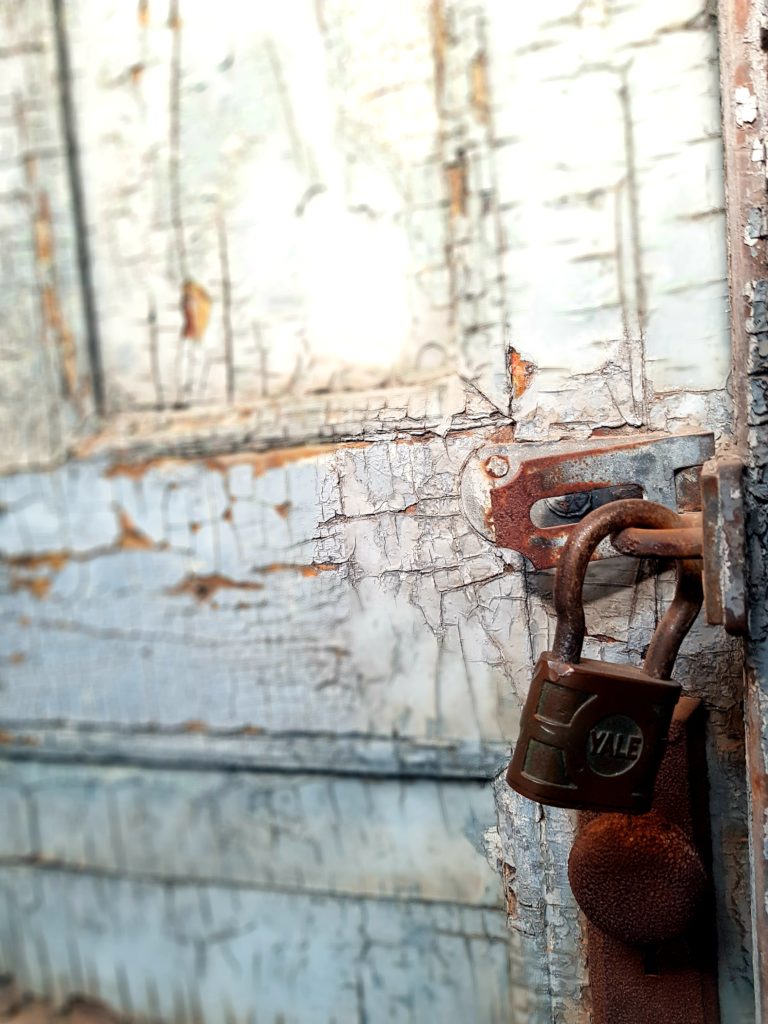 Do not request or have any function for identifying the user’s location, unless given explicit permission.

Protect the privacy of the people whose data is being used in the project. If there are people who have living relatives, we may need to ask permission from them to use the data or to put in a prisoner’s name.

If consented, must state exactly what the information for the location would be used for.

Be clear when we’re offering interpretation versus providing information directly from the texts.

Be extremely wary of contributing to a narrative that is supportive of the system of mass incarceration that dehumanizes those who are incarcerated.

Usability by people with disabilities.

Including, where relevant, the experience of several demographics, i.e. different: races, sexual orientations, genders, classes, abilities, nationalities, and so on.

Usable across different devices, screen readers (old and new), and across bandwidth ranges.

Including the voices of those on the margins of the penitentiary system e.g. Ann Hinson.

When working with issues of race and social minorities, we should be clear as to how this research will benefit academia by bringing in awareness and new perspectives about the field.

Visibility for sharing and critiques.

Admission of biases, shortcomings, along with other reflections.

A commitment to listening to feedback from users, and fixing errors or problematic elements efficiently and effectively.

Disclaimers e.g. predictive modeling is neither a perfect predictor nor fully comprehensive.

A contact email address to send queries, questions, and other feedback.

Demonstration that the Project is a cumulation of everything students have learned.

The project must be conducted in an unbiased manner.

Judgments about actors involved – either in the analysis, the use of digital tools, or the metadata – should be cautioned or avoided, unless agreed upon by all team members.

If judgments are stated they must be presented in a conclusion or afterword once the user has had sufficient time to reach their own conclusions.

Social minority issues must be treated sensitively: research must benefit academia via. increasing awareness and new perspectives. Polemical arguments irrelevant to the Project’s goals must not be surfaced.

All individual voices and ideas should be equally valued.

None of our projects will involve making any judgments about the people involved, either in the analysis, the use of digital tools, or the metadata. If we end up creating any sort of predictive model, we need to create a means for audience input so as to have a feedback loop, preventing our biases from becoming self-reinforcing.

Maintain the anonymity of inmates, unless notorious prior to Project’s completion or if explicit legally-binding permission is granted.

Avoid contorting reality and purporting a view that historical actors, who are dead, can neither confirm nor deny.

Viewing inmates as people and not just as objects of analysis.

The project should be slightly interactive and allows engagement to evoke emotions and compassion, also enabling users to see charges brought upon different prisoners, or other facts about the subjects of the project if available. This would be important to round out the person and see them as an individual, not just as a prisoner.

The project must demonstrate utility.

A holistic view of the data as opposed to highlighting specific data chosen by project developers.

Determining why the Project warrants a grant by assessing its significance.

Ensuring sustainability and durability of the Project.

The project must be a demonstration and cumulation of everything that we have learned and the project must remain unbiased and have some form of utility.

Commitment to updating or debugging over a defined period of time with new information or if bugs present.

A collaborative effort recognizing all developers.

Stating the student’s names and duties in the credits.

Avoid commercialization as the goal is education.

Aim to assess whether incarceration works as a tool of rehabilitation.

Purchasing ads, commercial site builders, paid for copyright, and commodification of ideas must be avoided.

Be aware of copyrights and information security issues with any materials we plan to work with. This includes voice recording, information about inmates, source of certain interviews, etc.

Licensing the project under a Creative Commons Attribution-NonCommercial 4.0 International License.

Utilizing images via Creative Commons, or photos as taken by us.

Type to search or hit ESC to close
See all results
This site is part of Humanities Commons. Explore other sites on this network or register to build your own.
Terms of ServicePrivacy PolicyGuidelines for Participation